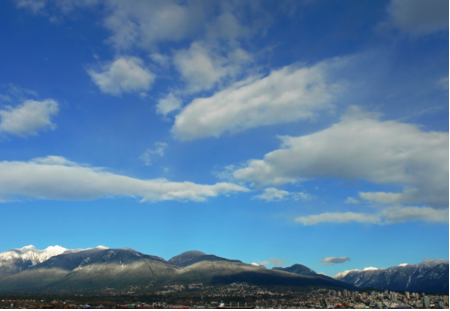 Well this last Sunday was something else!

At about 9:10am the power went out in the church! The worship team, the pastors and a few people who had already arrived decided to start praying that God would have His way. That’s a risky prayer. It’s funny because I had just been in my office praying for the same thing. His plans are not always our plans! I would have had no idea that the power was going to go out. But God knew! And He simply asked me, and is asking us, to trust Him. Anyway, because of liability issues we could not let anyone into the building, so they had to wait outside. Some were in their cars and some were standing out in the parking lot. Maybe you were one of them. Certainly not the plan that you had for Sunday morning.

Funny how things work! I know where we’re at as a church right now. We’re about to add a second service. For that to happen well, in my mind, things need to go well, we need to build momentum, have some inspiring Sundays so all our regular attenders would be excited to keep coming and bring friends with them. For me, inspiration doesn’t come in power outages. These were not inspiring moments for me. But the big question became, is it my plans or His power that will move our church forward? I am convinced now, more than ever, that it’s His power, His plans, and His strategies that will cause this church to grow, reach and love the way it’s supposed to.

After waiting until 10am, believing that the power would go on, we called Bernadette, the director of Phil and Jennie Gaglardi Academy and she opened the school for us to go and worship there. It was packed!! Worship was amazing, we had a lot of fun, and if anything, it boosted our momentum for the coming months. It really fare exceeded my adjusted expectations for the morning. And now I believe even more that if we will seek God and continue to rely on Him, we will see immeasurably more than even what we’re dreaming for Northgate and for the Comox Valley.

So lets all get excited together. Lets tell people about the great things we’re seeing God do! This week we’re back at it. Seeking God and preparing to make room for more people to join us on the journey!